As early as 1964, the desire to have a home for homeless boys and girls was expressed among the members of the Northside Church of Christ in Jeffersonville, IN. That dream took its first step on March 7, 1966, when Indiana issued the necessary legal papers to begin. The Northside elders served as the original Board. Thirteen area church leaders served on a Steering Committee and 75 others served on a Development Committee to help raise funds.

Ken Samuel and his wife, Carolyn, were selected as the Home’s first Superintendent family. Charles and Helen Chisam, a deacon and his wife, volunteered to move in with their own two children, Chuck and Danny, as the first house parents. We officially opened our doors on April 15, 1967. The following month, on May 18, they received their first child into foster care. Since that time we have had over 1700 children in our care and have placed over 300 children for adoption. 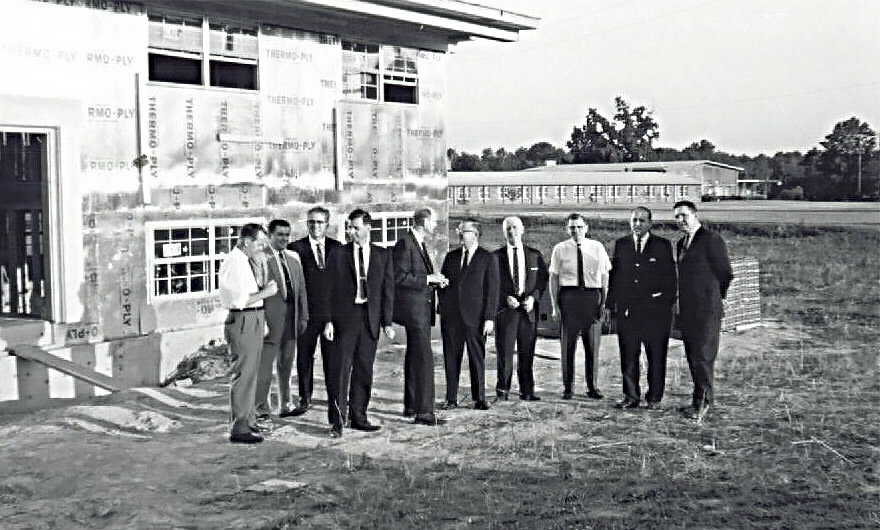 Childplace’s campus is a sprawling twenty-two acres composed of a central administration building, a counseling center, four therapeutic group homes, a resource and learning center, and a maternity/transitional living cottage. Starting with an original half-acre tract of land donated by Northside Church of Christ as collateral, a loan was secured for the first cottage. In 1968, twenty acres were purchased for a larger campus and a second cottage was constructed. Throughout the years, the remaining buildings have been constructed through grants as well as generous donations and bequests.

Where We Are Now

In 2017, Childplace celebrated fifty years of service to children and families. Over the last five decades, the mission has remained constant, but the professional services and best-practice treatment services have grown exponentially. The agency now exists with two residential treatment campuses, and over one hundred staff members to include a full-time psychiatrist and multiple, master's-level clinicians trained to serve clients with significant histories of abuse and trauma.

Check out the videos below to learn more about us.

Please join us in our effort to provide a place of hope and healing for children and families!